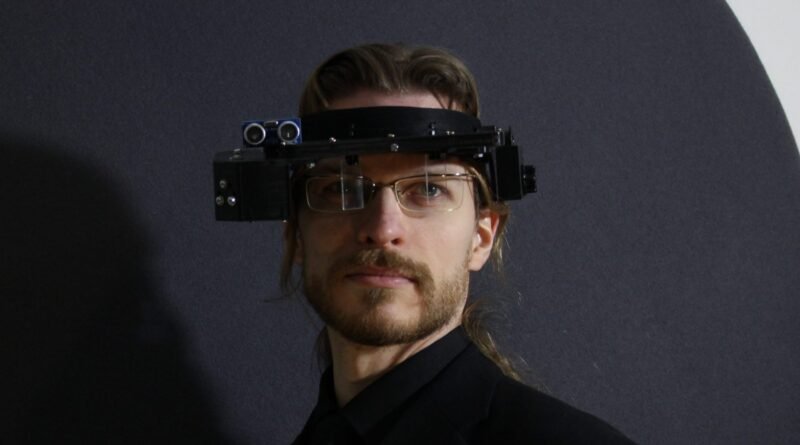 Launched today, the world’s first freeware AR website shows, free of charge, how to build AR glasses from scratch. The website also explains the principles behind how AR glasses work.

“AR glasses will replace smartphones as an interface for using the Internet, or at least this is believed by many manufacturers of consumer electronics. However, their entry into the market is slowed down by a typical challenge: without AR glasses, there are no app developers, and without app developers, there is no market for AR glasses,” Professor Jyrki Saarinen from the Institute of Photonics at the University of Eastern Finland says.

“To speed up the development of AR technology, we wanted to design affordable AR glasses that are accessible to everyone – just like was done with virtual glasses made of cardboard and a smart phone some 10 years ago. With the OpenAR glasses, anyone can explore the opportunities of augmented reality. Throughout the process, the aim has been to keep the costs very low.”

The independently-operating DIY OpenAR glasses can show the user temperature, compass directions, or the distance to an object, for example. In the future, the OpenAR glasses can also be paired to a smartphone via Bluetooth. More apps will become available when new users around the world have the opportunity to develop the OpenAR concept.

“Anyone can download the instructions on how to build the OpenAR glasses from our website, order the supplies from an online store, for example, and print the mechanical parts with a 3D printer,” says Laboratory Technician Tommi Itkonen, who has developed the very first OpenAR glasses.

“The price of the OpenAR glasses will be around 20 euros (under 25 US dollars). In addition, anyone interested can join a community that shares information on the future development of the OpenAR glasses on a public forum,” Professor Pasi Vahimaa from the University of Eastern Finland says.

The OpenAR concept was be published at SPIE AR|VR|MR, which is a side event of Photonics West held in San Francisco on 23–25 January 2022.

The website for the OpenAR glasses has been created as part of the HUMOR (HUMan Optimized xR) project funded by Business Finland and the PREIN Flagship on Photonics Research funded by the Academy of Finland. The development of the OpenAR glasses will continue, and the concept will be extended to software development. To this end, a new non-profit organisation, Open Source Community for Augmented Reality, has been founded.

This site uses Akismet to reduce spam. Learn how your comment data is processed.