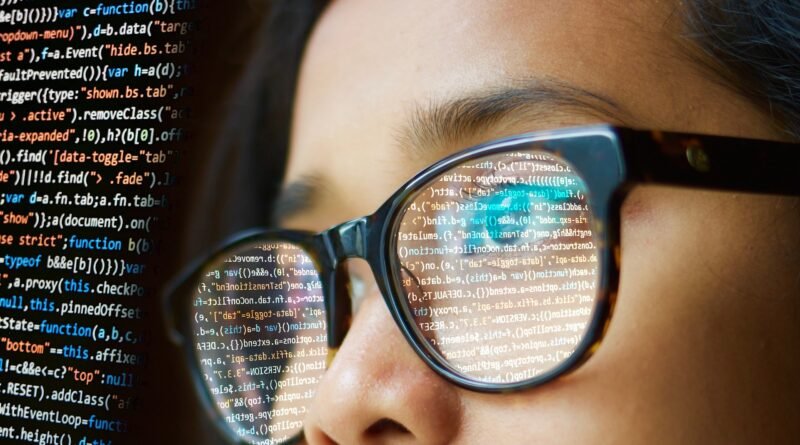 Open Source Community for Augmented Reality ry was founded today. The aim of the association is to support both hardware and software development for the OpenAR glasses. We think Augmented Reality and Virtual Reality are on a continuum. If you add real world objects (or digital twins) to a VR scene, you are not in pure VR but inching towards AR. Thus, VR and AR are infinitely intertwined.

Why Finland? We believe that Finland is neutral enough, not taking sides with big powers of the world. And as such, it can be trusted to deliver clean and open high quality hardware and software. Just like Linux.

The founding members of the association are Jyrki Saarinen, Steven M LaValle and Jani Vallirinne.

The aim of the association is to develop open source software to support the use of the OpenAR hardware, and the next versions of the hardware.

The First 1.0 version of the glasses were developed at the University of Eastern Finland. There, the glasses are actively used and ameliorated.

The thumb controller for OpenAR 2.0

As a part of OpenAR 2.0 headset is the implementation of the SoundxVision Input Exploration Kit, an open-source thumb mounted